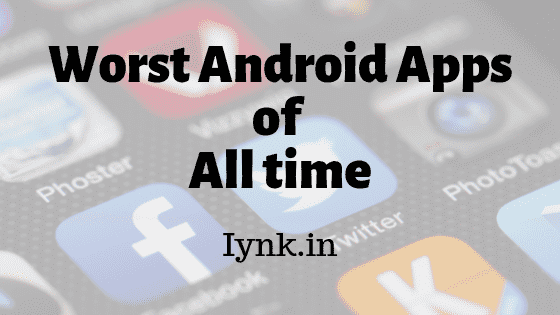 This is a list of worst 11 android apps that you should avoid at any cost. Hey, their, it’s been quite a long time since I’ve had posted a new article due to some reasons but yeah, Here are the

Worst 11 android apps of all time 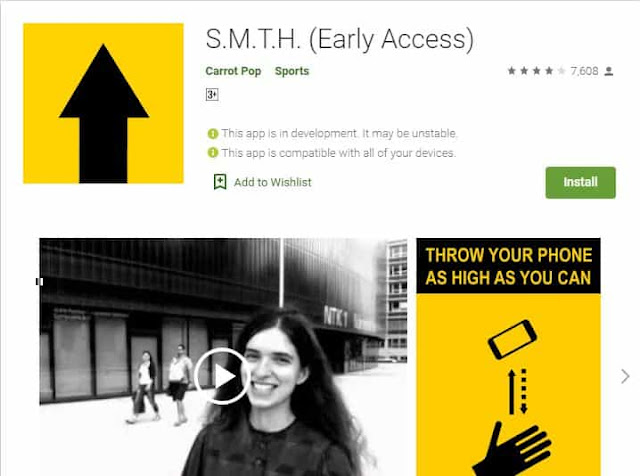 So, basically what the app does is that you have to throw your phone as high as possible and with the help of your phone sensors it detects how high you have thrown your phone, but this non-sense doesn’t stop here. Your score is been recorded and gets updated in the leader board too so that people using this app globally can compete with your score and it goes on. 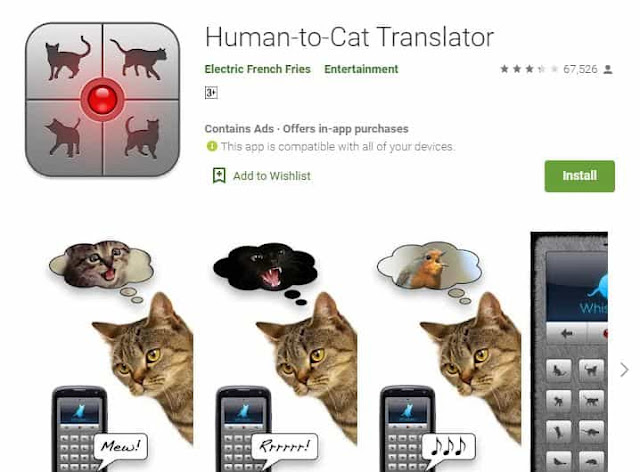 As the name of this android app suggests, you can talk to animals and how? well, this app does your job. I really wonder who are the people who download this kind of apps. 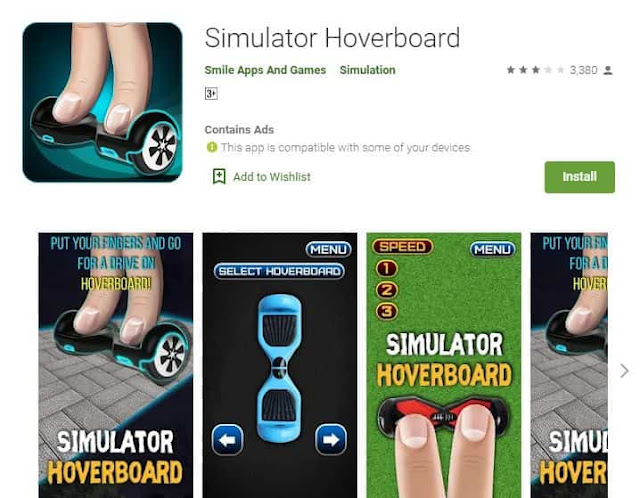 Thinking of riding a hoverboard well, this app can come in handy. It doesn’t matter where ever you are, just place your two fingers on the phone’s screen and you are good to go. 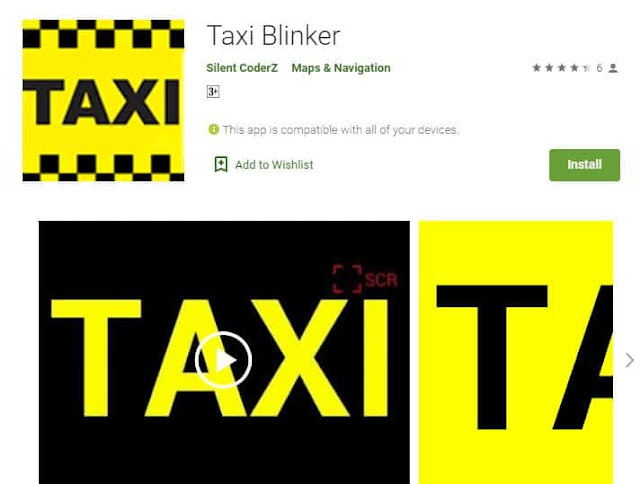 Why in this world someone would use a phone’s screen to call a taxi not even a flashlight but the phone’s screen? I know this app was created for a good purpose that might be created for people who can’t speak. But just imagine, if a taxi driver has seen you holding your phone and your phone is showing something written on your screen by the time figuring out that what it is written on your small screen, he might get crashed into some other car. Well, this app doesn’t make sense to me. 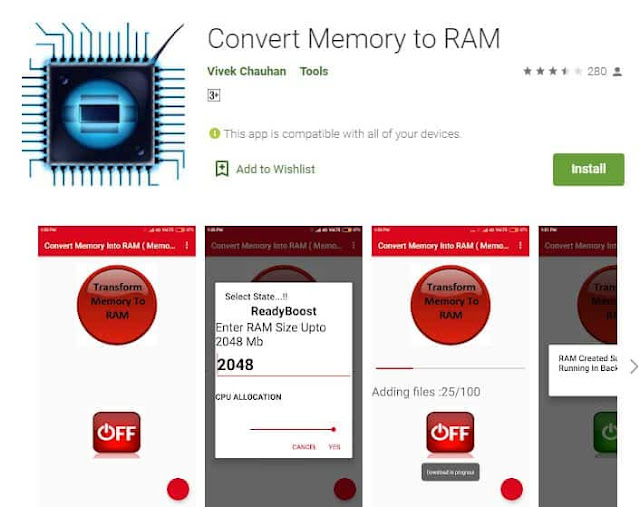 Let’s not forget about when we believed that the phone’s ram can be increased. This app can convert your phone’s memory into any RAM size of your wish, could be 4gb, 6gb, maybe 12gb. It’s all up to your choice. Though it’s all hardware stuff but still it works might be with the help of some magic. 😂 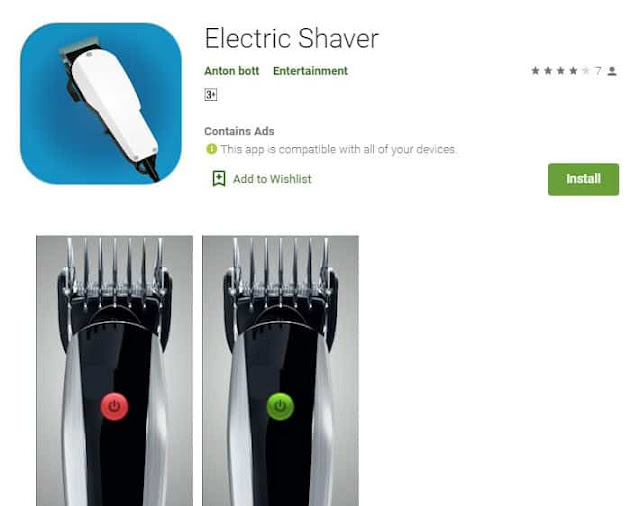 Does it need any introduction? like, why to buy a physical razor to trim your beard instead you can use “the electric razor simulator” on your phone. Since it’s just a simulator, and might be developed just as an entertainment purpose but it was worth to be included in this list. 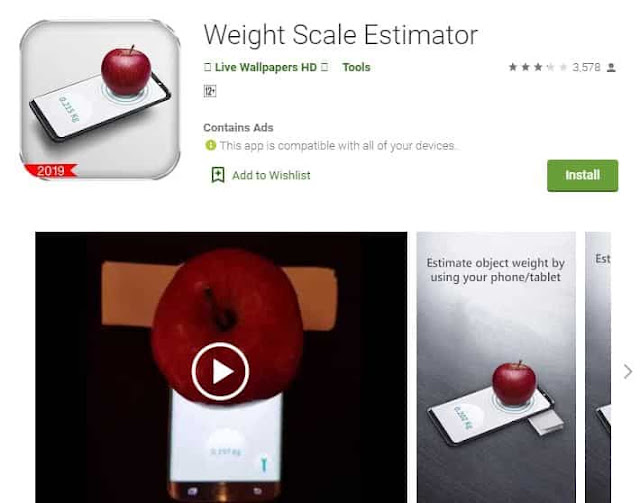 Yes, you’ve heard it right. the technology has gone too far. Forget about old fashion weighing machines, because now you can just use your phone to weigh things just put your desired object on your phone and let your phone weigh it.
CAUTION: Your phone’s screen might get cracked.

You can also read: android 10 vs android 9

Hold on, ok. So this app is useless. I wonder what the app developers were thinking while creating this very purposeful app. All you have to do is hold on. The app will show you a button, and you have to keep pressing that button as long as you can and that’s it.

It is seriously useless, this app does nothing except switching a useless button on and off. 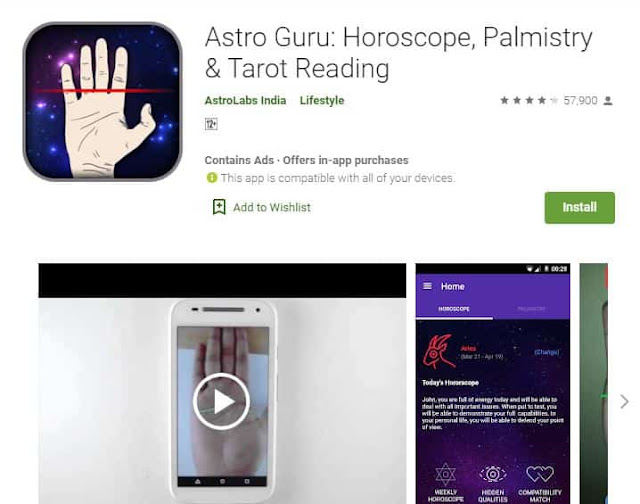 This is another worst android app I’ve ever seen. This app reads your palm and predicts the future about you. Well, the good thing about this app is that it will always predict a good future and always compliment your abilities. But still, this android app is a waste of time. 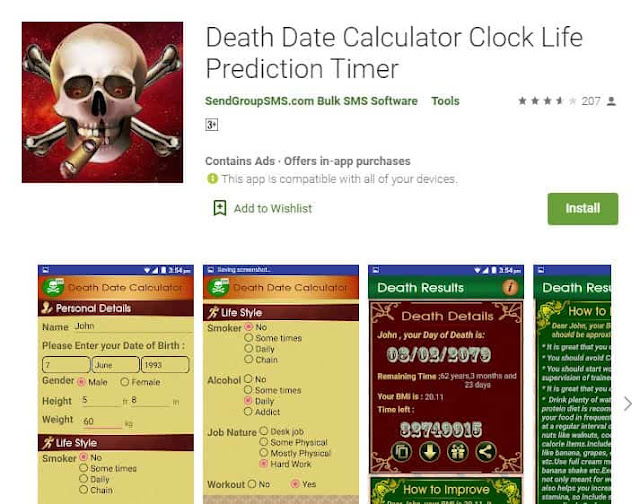 Just enter your personal credentials and this android app will tell you at which date you are going to die. I was like “really”. I personally strongly suggest you to never try this app in your whole life. Even though this app will never tell the truth but just a glance of the date even if it is fake can get you horrified. NEVER TRY THIS ONE.

I hope you enjoyed reading “11 worst android apps of all time” if so then please let me know in the comments. Stay tuned for more.
See also  Intelligent People Never Say These 16 Phrases
Post Views: 479

Best productive podcasts that you can listen for free.