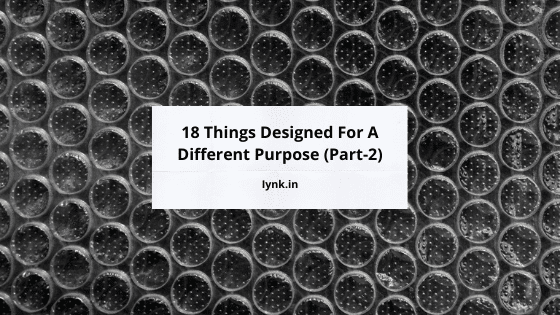 How would you feel if someday you invented something extraordinary, but then someone came around and like, ‘Oh, that would make a good coat hanger!’ and everyone used it like that ever since? I don’t think I’d mind as long as the royalty check had enough zeroes in it. 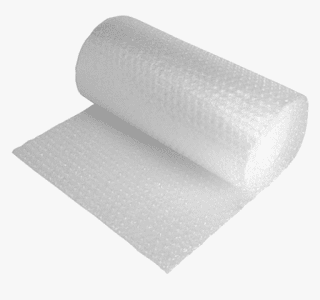 If you entered a room with walls covered in bubble wrap, you’d probably be left scratching your head. But when it was first made in 1975, this was the actual purpose of the invention! Further down the line bubble wrap was proposed as greenhouse insulation, yet it didn’t find success there either. Only three years later it was finally noticed as a good wrapping material and found its place, where it still belongs.

2) The smallest pocket of your jeans 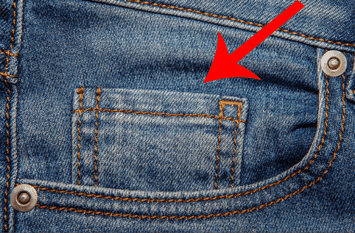 It even has a proper name, in fact – a watch pocket. As time moved on, we adapted this little pocket to fit change, or something equally small, but at the time when jeans were just invented people used small metal watches on a chain. This tiny pocket was perfect to fit one right there. 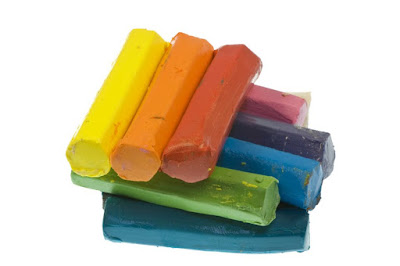 A long time ago, fireplaces were used to heat homes, and wallpapers in rooms inevitably turned into a mess from a layer of soot. The play-doh’s ancestor was invented to remove this soot with no harm to wallpapers. But when easily cleaned vinyl wallpapers emerged on the market, and fireplaces became more of a luxury, it became obsolete. But kids still loved to play with it! That’s also why play-doh became so colorful in upcoming years. We like these colorful things because you can stick them anywhere without a second thought and then just lift — them away leaving no glue marks. But the initial idea was just the opposite! Their inventor tried to make the most adhesive glue ever but failed dramatically. Still, further testing of this not-so-sticky glue in addition to small notes showed that it may prove even more useful after all.


See also  DuckDuckGo: Is it better than Google? 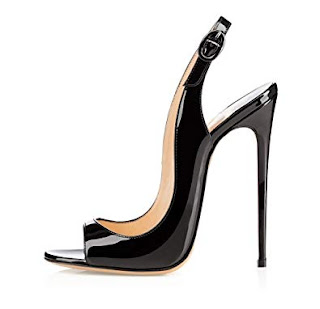 These sources of self-confidence for some and painful discomfort for others were never meant to attract attention and add height. In fact, they were even originally made for men to wear while riding a horse. See for yourself: the shape of heels matches a stirrup like key matches a lock. Heeled boots helped a horseman to be more stable on horseback and even to steadily aim his bow right on the go. 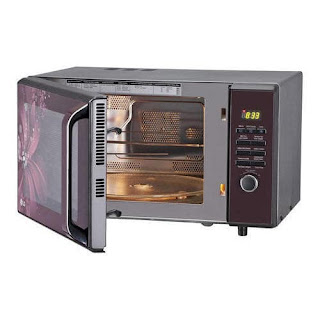 There was absolutely no intent to make a microwave at all. It happened by accident when a group of scientists was testing radar equipment. Microwaves it emitted melted a chocolate bar! Guess what was used for further testing of microwaves’ heating potential? It was the first-ever microwaved popcorn. 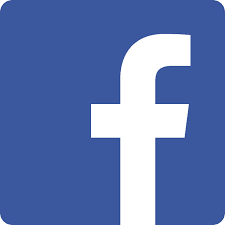 One of the biggest social networks today didn’t aim that high at the beginning. In 2004, it had strictly limited membership to students of Harvard, but pretty soon it became so popular that it was expanded to all the colleges of the Ivy League. After that, it was just a matter of time and lots of funds for Facebook to become what it is now. 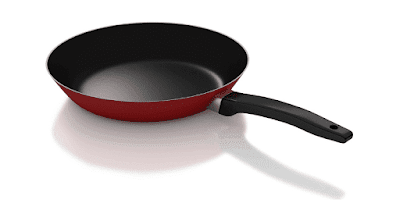 In 1938, when Teflon was first introduced, nobody even thought of marrying it with kitchenware. The initial research was aimed at producing a new kind of gas for fridges. No luck there, sure, but the result was the most slippery stuff ever that could form a coating able to completely protect anything from high temperatures and corrosion. Plus, nothing can stick to it and it’s easy to clean – a must for every kitchen. 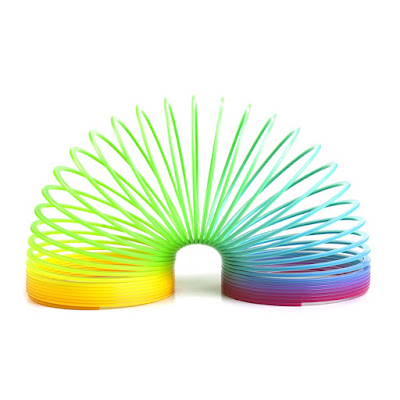 It was first produced by a naval engineer as a means to suspend naval equipment. At some point, one of the tension springs dropped down to the floor and… slunk away in such a familiar wibbly-wobbly fashion. Guess that was a eureka moment! Since then hundreds of millions of these fancy springs were sold all over the world. 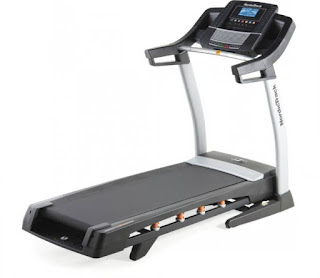 Today you may sweat on a treadmill after that burger you’ve eaten recently, but when first invented it was used as part of correctional works for prisoners. That treadmill had a different shape – more like a set of stairs that never ends. It had another purpose too, and it’s in the name – it served as a criminal-powered mill.


See also  The Power Of Walking Away 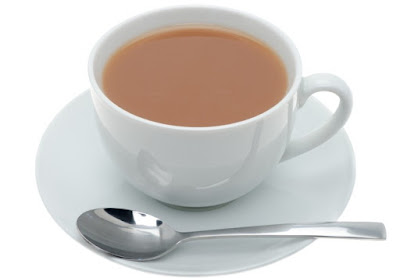 The first wave of tea’s popularity wasn’t about having a cozy time on a cold winter day. 7It was supposed to be a medicine. Some ads even went as far as to say you could cure anything with 50 cups of tea, which was, of course, not true. To be fair, though, tea does have some positive effects on your well-being, but with 50 cups of tea, well, it’ll certainly give your bladder a workout. 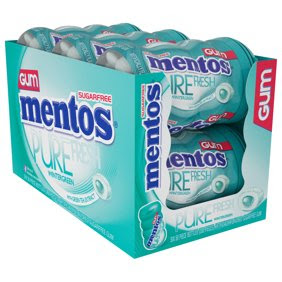 People were known to chew on bark or dry natural resin for thousands of years, but the first time the modern chewing gum was produced, it was as part of continuous efforts to produce a new kind of rubber. Funny enough, the experiment was in vulcanizing the same kind of natural resin that was already used as a piece of chewing gum, but it led to nothing. Instead, this resin was used to make a new chewing gum – much more convenient and tastier. 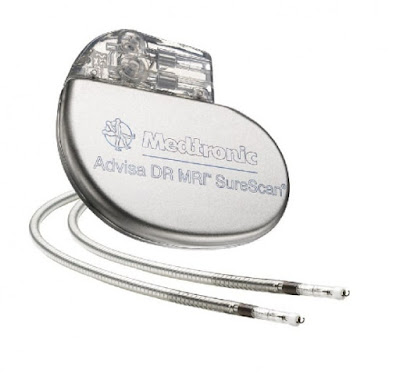 A perfect example of how a small mistake can eventually become a savior of many lives. The first-ever prototype of a pacemaker was made from a heart rhythm recording device, but with the wrong kind of resistor in its scheme. When it was turned on, it started to produce signals instead of recording them, and these signals had the same rhythm as a healthy human heart would have. Can’t think of an accident happier than that.

This language system was initially used as a means of coding short messages to secure secret information. It was called night writing and a bonus feature it had was that you didn’t even need to look at the code to get the message – just touch the writing. Of course, it was further adapted for blind people to use, but it all started with spy games. 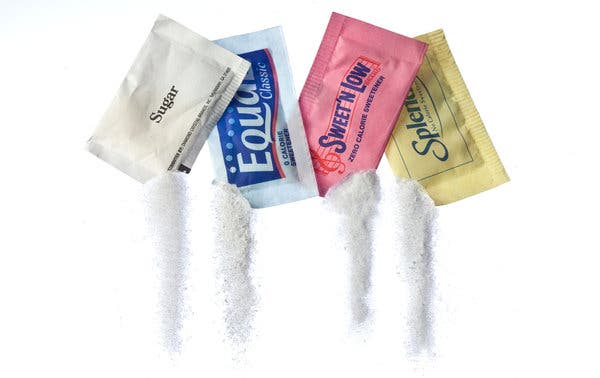 This one might’ve not even seen the light of the day if one scientist had had a good habit of washing hands while working with chemicals. It was in the middle of an endeavor to find a cure for peptic ulcer when an inventor dropped a piece of paper and licked his finger to pick it up. He discovered that it tasted sweet, and this is how aspartame sugar replacement appeared. 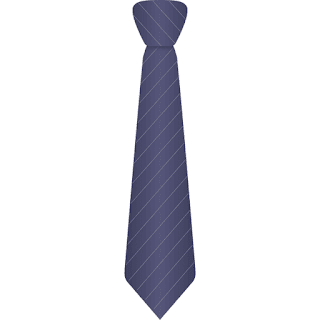 One thing ties have always been classy. But when they first appeared, they were a part of military uniform and not to help in looking more presentable at a job interview. Instead, they served to tie the top of a jacket and hold it in one place.
Later they were also used as a distinguishing mark for separate military structures.

A safe and powerful antiseptic we now use as a mouthwash was previously used in literally every field it could be applied to. At some point, it was even a remedy for toenail fungus and a floor cleaner, but originally it was introduced to be used for surgery. That’s a long road to your bathroom. 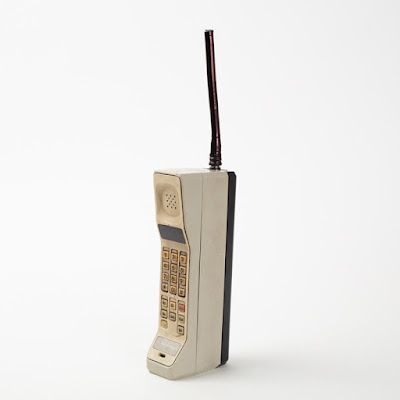 It took half a century for cell phones to get where they are now. Did you know that the first cell phones were made to use in a car to talk while driving? Yes, the one thing we try not to do with modern-day cell phones. Good thing today we can do so much more with them.

Worth Reading Articles
1. 18 Things Designed for a Different Purpose
2. Kakeibo: A Simple Japanese Money Trick to Become 35% Richer
3. 12 Easy Life-Saving Tricks That Will Save Your Life One Day
4. 10 reasons why meditation in the morning will change your life.

If you enjoyed reading “18 Things Designed For A Different Purpose (Part-2)” then please share and do comment about your thoughts on this. You might see a bell icon on the left bottom side of your screen (If not simply open iynk.in in any browser), just click on it and subscribe for more future updates and important feeds. Stay informed @Information You Need to Know.

The Real Meaning of the Dream You Might Have Had Once