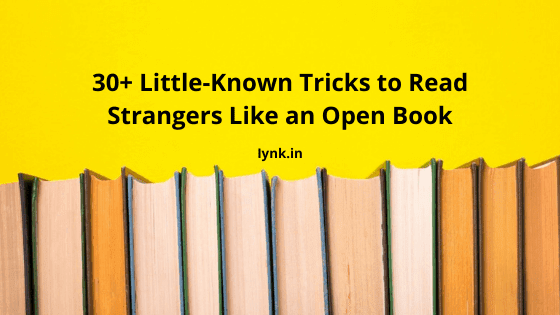 Ever wondered what the other person is thinking about you, or ever found yourself in a situation where you think that someone is lying to you or confused whether he/she is even interested in you. Well, in that case, here are the 30+ Little-Known Tricks to Read Strangers Like an Open Book.

※ If you’re talking to someone whose eyebrows are raised and curved they’re clearly surprised to hear what you’re saying, the higher the eyebrows go the more surprised they must be.

※ At the same time raised eyebrows could be telling you the person is open and attracted to you.

※ If the eyebrows are lowered and drawn together and you can see vertical wrinkles between them be careful the person is clearly angry at you.

※ When they’re sad eyebrows inner corners are drawn to each other and upward show them some sympathy they need it.

※ If the person is looking up and to the right, don’t believe everything they say it’s likely they’re making up something to tell you.

※ Are they looking up and to the left that makes some difference they’re just trying to recall something?

※ Looking down can be a sign a person’s self-esteem is low or they’re feeling nervous or guilty.

※ Another sign of nervousness or discomfort is eyes that are darting from side to side.

※ Dilated pupils speak of romantic interest in you or fear hmm those feelings often go hand in hand.

※ And, if the pupils are smaller than normal watch out, someone is getting angry.

※ Crow’s feet at the outside corners of the eyes are a really good sign they’re the best proof that the person is laughing sincerely.

※ If the person is holding eye contact for longer than 7 to 10 seconds, which is normal and especially if they aren’t blinking, think twice before trusting what they’re telling you.

※ If they close their eyes during a conversation, it’s an attempt to protect themselves from what’s going on sorry but most likely don’t enjoy your company and want to unsee you.


See also  5 Things That Are Not Significant In Life 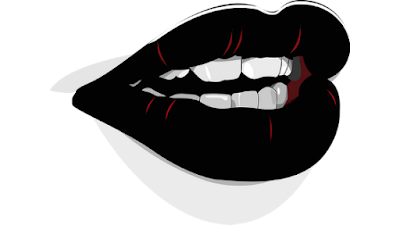 ※ One raised side of the mouth speaks of stronger emotions like contempt or even hatred.

※ If someone starts biting their lips give them a break the person is clearly feeling anxious and is trying to calm themselves down.

※ A clenched jaw speaks of the same, the conversation is definitely going in an unpleasant direction for your partner.

※ Corners of the lips drawn downward show the person is sad even if they tell you otherwise.

※ Biting on something during a conversation like on their glasses, for example, is a sign that the person wants to feel safe but can’t maybe because what you’re saying is disturbing them. 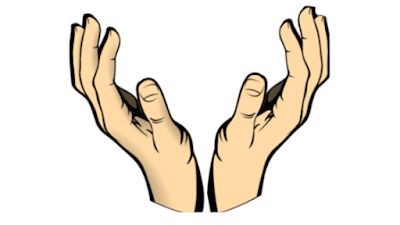 ※ If someone is touching their neck, it could be an instinctive attempt to protect themselves. They’re clearly feeling uncomfortable.

※ Touching the nose is a sign someone is lying to you they must be checking if it’s growing Pinocchio style. Picking their nose means they have a booger and it’s bothering them okay I added that one but it’s true.

※ Hiding hands during a conversation is like hiding something they don’t want you to know.

※ Is someone running their hands through the hair, ooh la la they’re flirting with you and feeling really comfortable in your company.

※ Playing with hair and holding it isn’t too good though and maybe an attempt to fill an awkward pause or soothe the nerves.

※ Picking imaginary hairs from your sweater is a displacement gesture someone isn’t happy with what you’re telling them but they won’t tell you directly because they’re afraid to offend you.

※ Drumming fingers on the desk is instinctively trying to make yourself busy with something when you’re impatient or frustrated. Rubbing hands together is a positive sign it’s like saying I hope we’ll both benefit from each other. 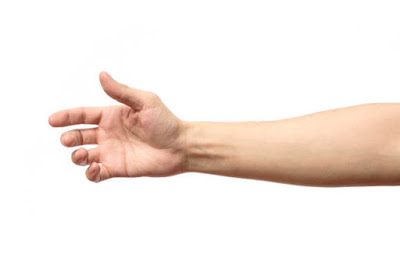 ※ Crossing arms in the front is a way for a person to protect themselves from the rest of the world and particularly the one they’re talking to you must have really freaked them out.

※ If they’re crossing arms behind the back it’s a totally different thing though anger transforms into calm and they have nothing else to fear. 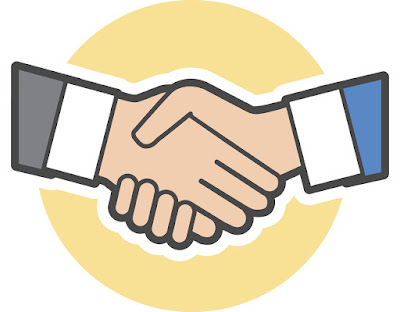 ※ If a person is giving you a glove handshake taking your wrist in their free hand they’re showing that they are trustworthy.

※ If someone is putting their palm on the top of your hand they’re showing you sympathy that’s if they do it instantly though.

※ If you’ve been shaking hands for a while and then they decide to put their hand on top it’s a way of showing who’s the boss.

※ Holding someone’s hand from below is like telling them you’re always there for them.

※ In case a person is invading your private space and casually touching your elbow forearm or other body parts during the handshake with a free hand it’s a sign they really need a company you decide how to react to it.

※ So you’re talking to someone and they suddenly lean towards you that’s a really good sign.

※ If a person is leaning away that’s just the opposite reaction they don’t want to get close and personal with you.

※ If they’re doing it while sitting they also must be bored with the conversation and uncomfortable with you.

※ Are they standing up straight with shoulders proudly pulled back, this power position is a way of saying I’m the boss, it’s like taking up as much space as you can to show your significance.

※ Slouching is the opposite you fear to take too much space because you’re uncertain about your role in this conversation, word to the wise stop slouching people with good posture are better liked and more often promoted.

※ When someone is nodding at every single word you say don’t be excited they 100% agree with you it just means they care a lot about what you think of them and their reaction. Maybe they’re afraid to show their incompetence.

※ Another really great sign is mirroring, you know when you talk to someone and they lean their head the same way as you do or uncross their legs right after you did. It’s a subconscious attempt of bonding with the other person they like what they see and hear from you.

※ And finally, if they stick out their tongue at you while putting their thumbs in their ears and wiggling their fingers at you looking much like a gagging moose it means they’re probably 9 years old or less or you need to work a little harder at connecting with them just saying.


See also  18 Things To ALWAYS Remember In Life
Join this amazing community of Iynk.in with over 5000+ users by subscribing to our email newsletter. Don’t forget to verify 🙂
Worth Reading Articles
1. 12 Signs You’re Being Gaslighted Without Knowing It
2. 15 Signs You Have A Strong Intimidating Personality
3. How to Stay Motivated: 7 Proven Ways to Stay Motivated

5. These Signs Shows that You Are Lonely

If you enjoyed reading “30+ Little-Known Tricks to Read Strangers Like an Open Book” then please share and do comment about your thoughts on this. You might see a bell icon on the left bottom side of your screen (If not simply open iynk.in in any browser), just click on it and subscribe for more future updates and important feeds. Stay informed @Information You Need to Know.