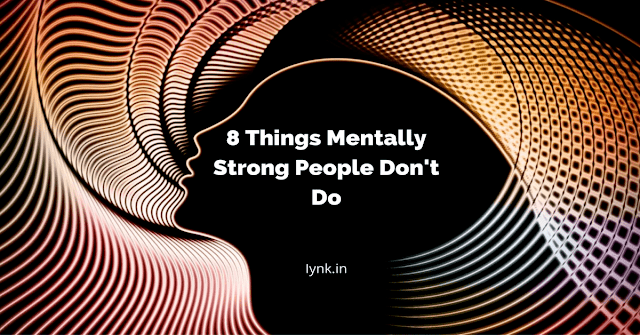 There are a lot of stereotypes surrounding mental strength most of them are about the idea that to be mentally strong you have to always be happy or immune to negative emotions.

In reality, it has more to do with maintaining a strong sense of self and making sense of your emotions whatever they may be.

Contents show
8 Things mentally strong people don’t do
1. They don’t bottle their emotions
2. They don’t live in the past
3. They’re not easily influenced by others
4. They don’t let people overstep their boundaries
5. They don’t stick to their own perspectives
6. They don’t blame others for their mistakes
7. They don’t fixate on perfection
8. They don’t dread their own company

1. They don’t bottle their emotions 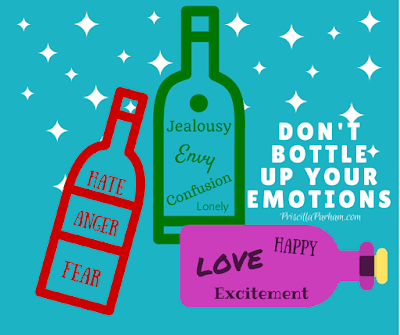 To understand this we need to think about what bottling your emotions actually means and why we do it.

According to psychologist Leon seltzer hiding emotional pain comes from a place of fear. we may fear judgment ridicule or social rejection but choosing to hide your emotions might lead to strong unresolved feelings with lasting effects.

Fear and mental strength have a complex relationship mentally strong people tend to acknowledge accept and actively work through their fear. they don’t let it get in the way of life.

2. They don’t live in the past Whether their big or small regrets don’t escape anyone. you may find that you tend to dwell on your regrets for mentally strong people they know to let go of what they can’t change before their thinking becomes obsessive. being remorseful is a good thing thinking about the past in a healthy productive way is great because it lets us grow into our best selves.

But when that thinking turns into rumination or unwarranted guilt it becomes unhealthy.

See also  6 Dark Psychology Tricks to Watch Out For

3. They’re not easily influenced by others 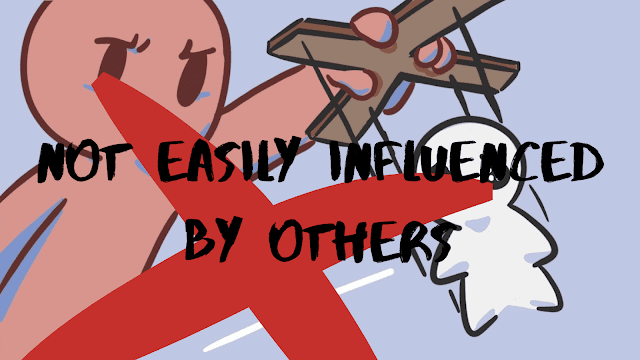 Instead, they understand that you should not let peer pressure drive your actions or beliefs so they’re less likely to find themselves roped into something they aren’t comfortable with. 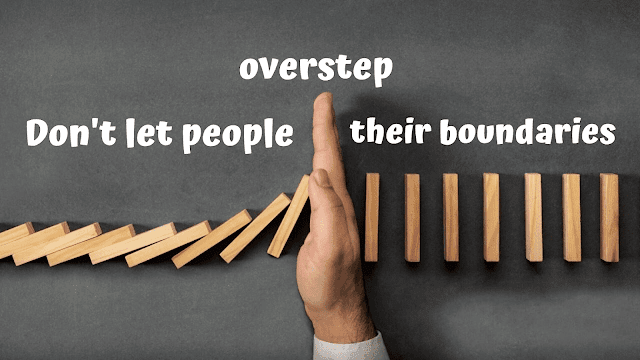 Mentally strong people are aware of their own boundaries whether that be personal professional emotional or anything else.

Setting boundaries is a crucial aspect of mental well-being according to jane Collingwood from psych central the ability to set personal boundaries is directly related to having a high level of self-esteem. it’s important to understand that setting boundaries is not about being cold distant or dismissive, by making your boundaries clear you can build and maintain healthier relationships.

These boundaries allow your relationships with others to be more caring and supportive without being emotionally draining.

5. They don’t stick to their own perspectives 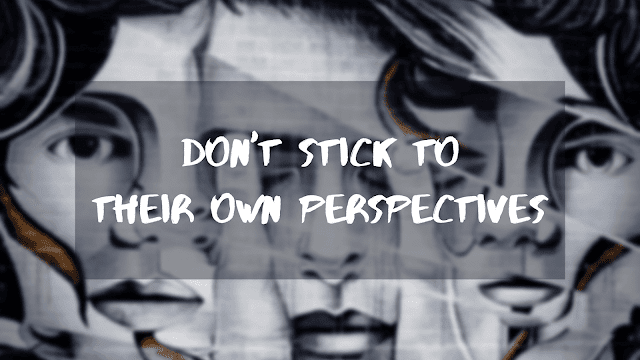 Even though mentally strong people have a strong sense of self they’re still open-minded to other people’s perspectives.

In fact, mentally strong people often re-evaluate their ideas and beliefs the difference is that this re-evaluation is internal and based on newly acquired insights and perspectives, not peer pressure.

Being open to new perspectives is healthy because it fuels growth and change to become better people we need to be receptive to the idea that there is a lot we don’t know and will never know.

Mentally strong people not only accept this idea but embrace it using each new perspective as a tool to better understand the world around them.

See also  Why Some Guys Can't Get A Girlfriend

6. They don’t blame others for their mistakes

Mentally strong people don’t play the blame game. they typically take ownership of their mistakes and decisions and they recognize that their emotions thoughts and ideas are their own rather than trying to blame others for influencing them.

7. They don’t fixate on perfection 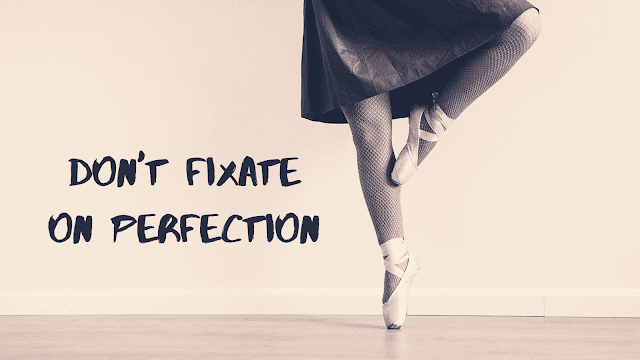 Contrary to popular belief mentally strong people are not perfectionists. they have a healthy view of failure and continuously learn from their mistakes.

8. They don’t dread their own company 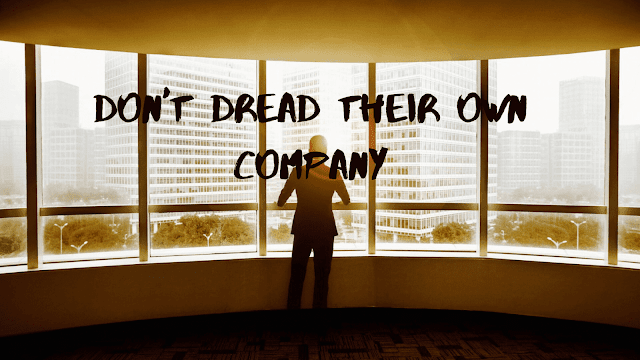 Do you dread to avoid or fear to be alone for some people time spent alone can be difficult because it invites loneliness obsessive thoughts and other insecurities to come up towards the surface?

To people who are mentally strong time alone is time to reflect relax and get to know themselves better. this is different from introversion as mentally strong people don’t necessarily prefer or need time alone. it’s just something they take comfort in when it happens

See also  The 12 Life-Changing Laws of KARMA
Join this amazing community of Iynk.in with over 5000+ users by subscribing to our email newsletter. Don’t forget to verify 🙂
Post Views: 396

Why We Need to Feel Heard