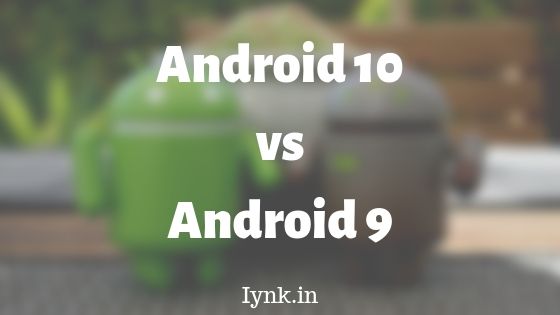 Welcome, The latest and most awaited android update is now available. Yes, it’s Android 10 or Android Q. In today’s article, we are going to discuss, Is android 10 a true successor of android 9 or android pie? 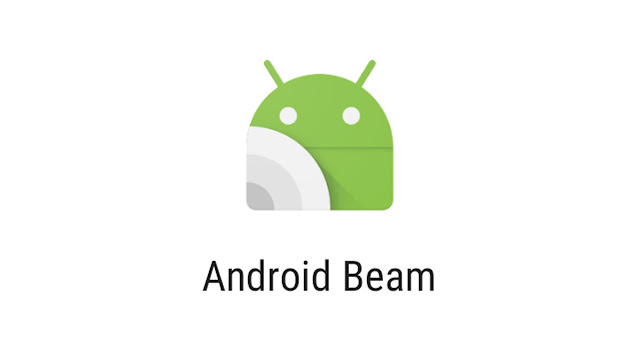 Android Beam itself has been part of the Android OS since version 4.0 (Ice Cream Sandwich) launched, but with the release of the latest android 10, the feature of Android Beam has been discontinued. If you were used to then please switch your source of transferring files.
So, a report from the International Computer Science

Institute found that over 1,300 apps on the US Google Play Store routinely scraped personal data from users even if explicitly denied by relevant permissions settings. Therefore in this latest update, Google is working with a primary focus on user‘s privacy.

You can also read: Biggest scam on telegram

Google has implemented a new type of multitasking form is called bubble multitasking. You must be familiar with facebook’s messenger bubble chat floating around your phone, aren’t you? well, Google is planning to develop this type of interference throughout your android device to make your android experience more fluent.
Till date, this functionality is only supported in Messages and Hangouts, but soon with the new updates hopefully it will come to the individual apps too.

I have been always a fan of dark UI. And if you are too then you would love this new update of Android Q. It features a full system-wide dark mode. Android Q now will cover more apps in dark mode just according to your satisfaction.
You’ll be able to trigger Dark Theme in two different ways, and both are in the notification shade. The first way is with a dedication Dark Theme quick settings button that switches between the default Light Theme and new Dark Theme.

Android 10 has some particular tricks up its sleeve for 5G. New APIs will enable apps to detect user connection rate and latency, as well as to detect if the connection is metered.

See also  Why Planes Leave Trails in the Sky? 15 Q&A About Airplanes
This will give developers more refined control over how much data to send to users, especially when they have poorer connections or have data-downloading limits.

One of several accessibility features announced at Google IO 2019, Live Caption does what it says on the tin – captioning video and audio in real-time. The feature doesn’t require an internet connection, transcribing text from the device’s own speech recognition and NLP.
On the Google IO 2019 stage, we saw Live Caption used in combination with Live Transcribe to input incoming audio to text, then have a user text a response that was spoken. In the demonstration, the combo – called Live Relay – allows a texting user to interact on a phone call without ever speaking a word.

Another dive into the developer build XDA Developers acquired revealed the OS might get a feature iOS users have bragged about for awhile: Face ID. The next version of Android might support phones packing the hardware to use facial scans for authentication.
It’s unclear just how it will work, or if it would combine sensor readings for a comprehensive scan of facial features. But we did get hints via error codes in one of the OS’ APK, which variably tell the user to move the phone in different directions for the device to get a better look at their face.

Is android 10 a true successor of android 9 or android pie?

So, here’s a quick comparison of android 10 vs android 9

Speaking of privacy it definitely out beats android 9 as it features various other privacy controls like Face IDs for purchases and logins. And this update of android 10 has some other improved privacy protection, to give the user freedom of using the internet and apps without worrying about privacy.

Android 10 features Focus mode which simply enables the user to avoid distractive apps. Users can toggle Focus mode directly from the notification panel and it will put selected apps in pause mode on a temporary basis. If we compare it with Android 9 it features App timer which is more like manual work you have to customize with your own needs. So, Focus mode really comes in handy.

As said earlier, android 10 features Bubble multitasking. Till now it is still in beta mode and third-party apps are also working on it. But we all multitasking without switching apps and having multiple instances at the same time is better. All you have to do is tap the bubble and the app opens where you left. I hope to see the bubbles not only performing chat tasks but other tasks too.

Another interesting feature is it features Family link. Family link helps to parent children activities with ease. It helps to keep an eye on what the children are viewing and also how much is their on-screen time. It also enables a user to know on which location are they right now. Moreover, without the approval of parents, kids cannot even download apps from Google Play. So, it is definitely a huge improvement over android 9.

Android 10 vs Android 9: If you are a Photographer.

If you are a photographer or you just love clicking photos from a phone. Android 10 features various improvements in the camera department like

Android 10 vs Android 9: In terms of messaging and sharing.

You can also read: How social media changed our lives?

This feature was introduced in Android 9 but for now, the functionality of Adaptive Battery has improved which can now better detect the apps you use the most and the apps you don’t so it doesn’t dwell your battery on apps that you don’t use the most.
Since, as it is my first article on Android, I would like to share a timeline of all android updates from the date of launch till today or the hierarchy of android or Name of all android versions till now.
And I guess the naming scheme of Android is over since the Android Q is replaced with the name Android 10 so, no more sweet-things now on. If you found this article”Android 10 vs Android 9: Is Android 10 better than 9?” informative then please let me know in the comments and stay tuned for more.

Gary Mckinnon: A hacker who broke into the U.S.A. defense system