China has been among the top concerns of India right now. India is not only battling with a Chinese originated virus but, is also dealing with Chinese infiltration at our borders.

While on one side as a nation we are defending ourselves in hospitals and battlegrounds, we allow Chinese apps to compromise our digital security daily.

We are heavily dependent on many Chinese applications, and since India is a booming country with internet users, we are funding the Chinese government indirectly by using such compromised apps.

Let’s see the top alternatives to popular Chinese apps that we use on our phones. 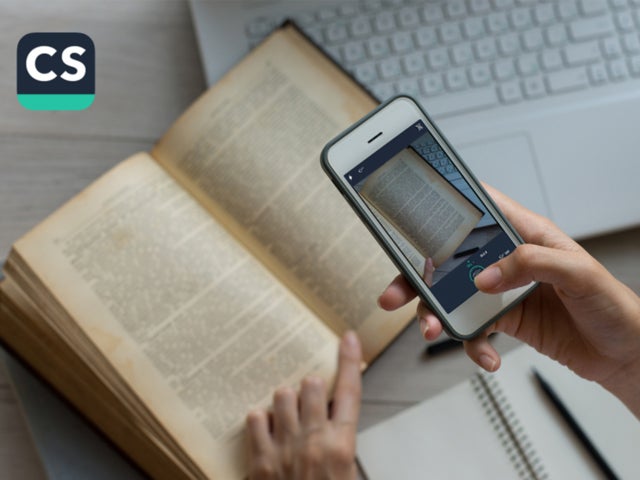 Cam Scanner is a popular photo-scanning app that allows users to create PDF, and also has OCR (optical character recognition) capabilities. Despite having more than 100 million-plus downloads on the play store, Cam scanner has been found as a front for distributing malware on smart devices. The popular alternatives to this app are Adobe scan, Microsoft lens, and scan pro. 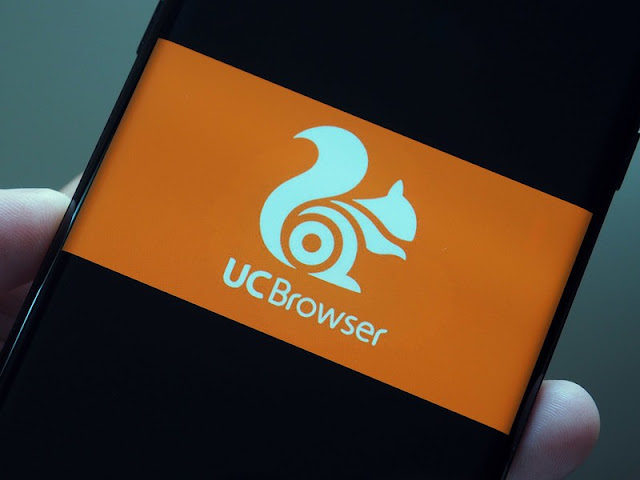 With more than 500 million-plus downloads on the play store, it is one of the most popular browsers in India. UC browser is among the oldest browsers on Playstore, but lately many reports have claimed UC browser for leaking the data of millions of Indian users. Some safe and secure alternatives to this are Google Chrome, Microsoft Edge, and Firefox. 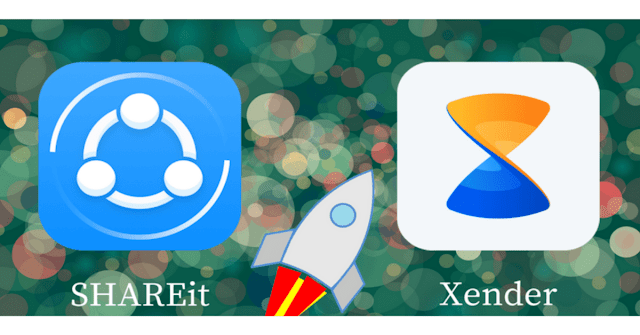 Share it which now has more than 1 billion downloads, started as a basic file sharing app, but now it has become a complete mess of ads, which again affects our privacy. Xender which also has more than 500 million downloads Some alternatives to share it and xender are Share All and Google files go.

It is a very popular app for locking apps on your mobile phones with more than 50 million-plus downloads on play stores.

Although most apps have some sort of locking available, many people still use app lock, but since it’s a Chinese app it has its share of concerns.

The alternatives to this app are Calc Box & App lock – Fingerprint.

Beauty plus is an app used for photo editing. It offers a variety of filters to basically make you look more pretty.

From social media posts to our profile pics, many people use this app daily.

It has more than 100 million-plus download on play store. Some safe and secure alternatives to this Chinese app are picsart, snapseed, photoshop, and lightroom.

While we have covered just 5 apps, there are still many apps like tik-tok and Helo which are widely used by Indians and everyone around the world but, we are not suggesting any alternative apps for them because no one should use these kinds of apps in the first place.

Whether we like it or not, but people are heavily dependent on such Chinese applications.

We might not be able to completely remove every app from our lives, but we can definitely reduce their use and help our nation to maintain its security digitally.

If you know any other Chinese apps that affect our security, then let us know in the comment section below.

Join this amazing community of Iynk.in with over 5000+ users by subscribing to our email newsletter. Don’t forget to verify 🙂
Worth Reading Articles
1. 18 Things Designed for a Different Purpose
2. 5 Things That Are Not Significant In Life
3. These Signs Shows that You Are Lonely
4. 12 Signs You’re Being Gaslighted Without Knowing It

See also  The Power Of Walking Away
Post Views: 381

What if Social Media is Your Family…