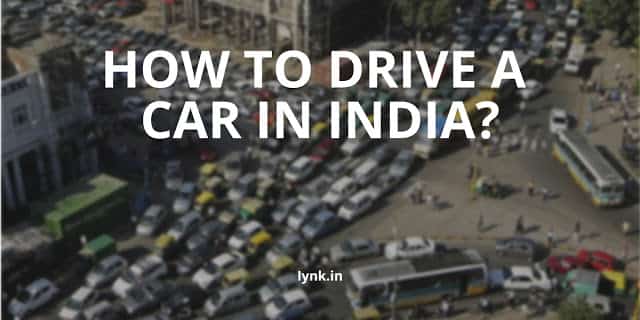 let’s be direct here, we all know India is still an under developing country, therefore it’s unexpectable to have a good road condition in all four directions. but if we take other examples like roads in the U.S.A., Singapore, London or any other well-developed country the roads are well maintained or least they are potholes free.

Roads in the U.S.A 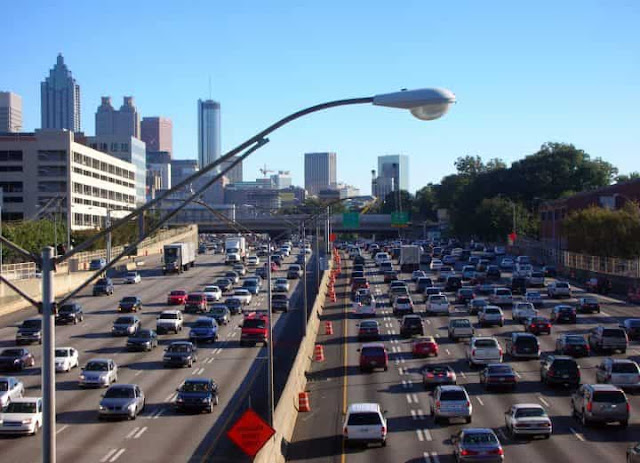 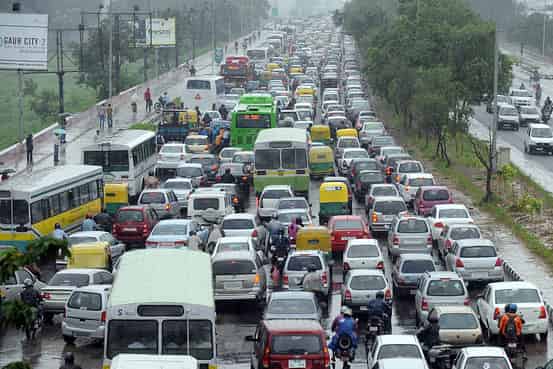 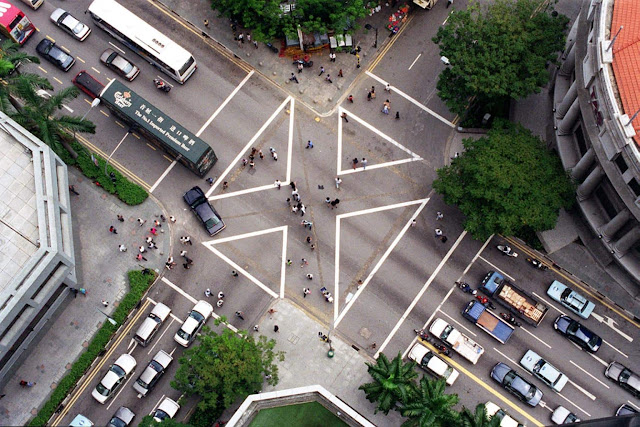 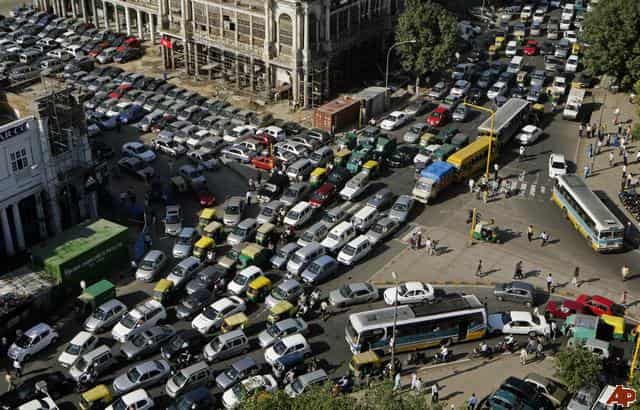 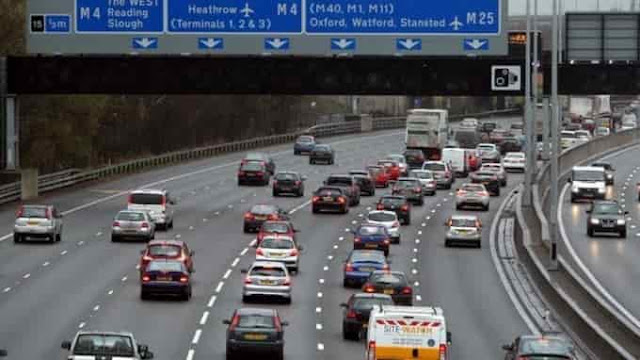 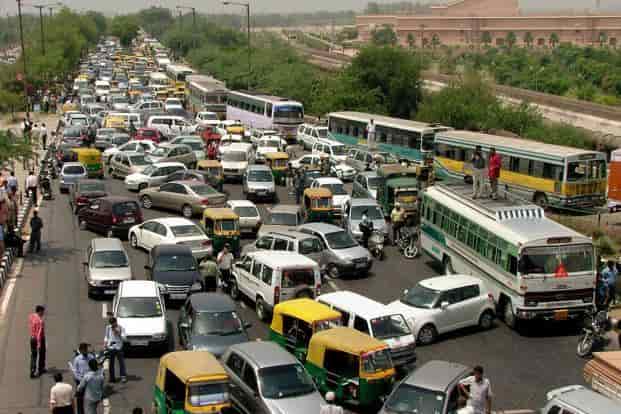 So. How to drive a car in India?

How to put gears?

How to start a car?

I know I am dealing with a smart audience, so I am going to talk about factors that are going to affect you while driving a car in India.
So, first and the most factor is 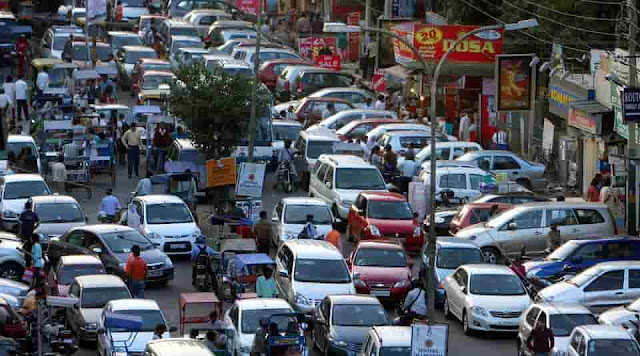 Parking problems not issue with India but also in several other countries. Well, India is slightly different from any other as the  population compared to any other country is way more, it’s actually 1,370,259,408 as of 2019. And if you are supposed to drive a car in a metropolitan city than good luck with that my friend.

You can also read  Tokyo population. 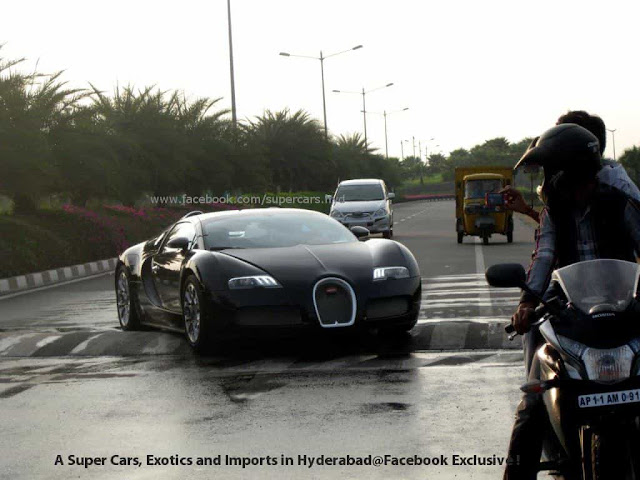 Even I wonder this, I really had a dream that I will be buying a red Ferrari go riding on , do some good drifting but wait than I just , I live in India. Even the speed breakers are that high that if want to cross speed breaker, first of all, you have slow down your Ferrari to the maximum speed of 1/kmph and than tilt your whole car to almost 60 in angle and then slowly-slowly you have to cross that shitty bumper, and when you are done with that and what you see next “An another speed breaker”. I am not telling that people here don’t buy exotic cars at all, they do but they only ride these vehicles on real flat roads. 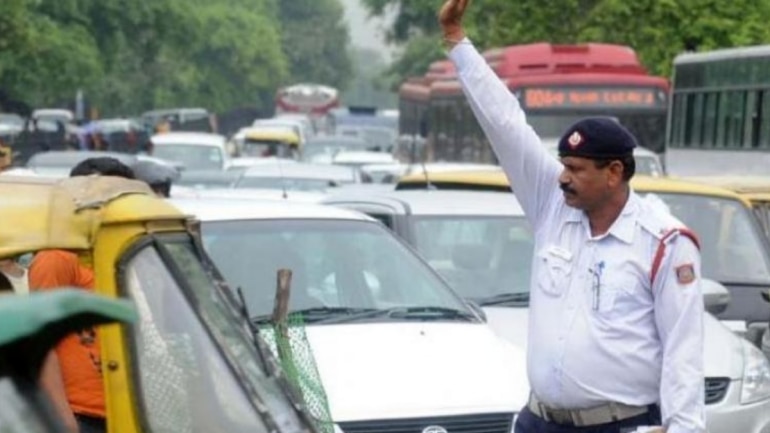 If you are stuck in traffic in India, then it is not like that you can estimate how much time will take for the traffic to get over. Even having traffic police controlling the traffic, people here are least bothered about what are they for, from all the four sides people just won’t stop and results in screwing up the whole traffic, if you are in one of these then all I can say is good luck my friend keep your hopes up. Again I am not telling about all the cities but you’ll face this scenario in the  of them. 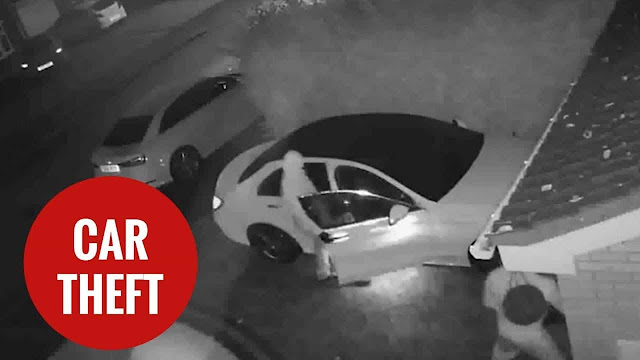 Another most common factor that is going to affect you while driving a car in India is theft and if you like to explore the unknown and if you are full adventures, then keep in mind that your driving in India. Even if you are not driving than the chances are likely that your car could be stolen.
According to reports, Mumbai – once considered to be one of the safest cities in India – has now become a hub of car robberies.
If reports are to be believed, cars worth Rs 68 crores were stolen in Mumbai in 2017 alone out of which Mumbai Police could recover cars worth Rs 21 crores.

The Anti-Motor Vehicle Theft (AMVT) unit of the Mumbai Police Crime Branch had last year busted a gang allegedly involved in stealing cars and selling them as second-hand vehicles after changing their chassis number and engine number.
The non-availability of parking spaces in residential areas, the indifference of owners, reluctance to spend on safety devices, as well as lacunae like re-registration of vehicles in some states and manual maintenance of records are some of the factors behind the rising number of vehicle thefts in the city.
The situation in Mumbai is no better than Delhi where four vehicles were stolen every hour in 2017, according to the figures released by the Delhi Police.
Delhi Police said in its annual report, released last year, that the total number of such thefts rose to over 39,000 from 36,702 in 2016.

In view of rising vehicle cases, the Maharashtra Police had sometimes back launched a website www.vahanchoritakrar.com that allows  registration of theft of motor vehicles to help solve the case in a record 21 days.

The website has been designed on the lines of the applications and websites that are being used by police in Delhi and Bangalore. It aims to keep a tab on the rising cases of vehicles being stolen and provide a hassle-free process for registering complaints.
Apart from Mumbai, the stolen vehicle is a common phenomenon in other cities like Thane, Pune and other metro cities in India. The vehicles stolen are generally used for illegal purposes.
The website has been linked to the National Crime Records Bureau, State Crime Records Bureau and the Regional Transport Authority. This linking would help the police in tracking down the vehicles.

The Mumbai Police has also issued a list of do’s and don’ts on its website for car owners so that they can prevent their vehicles from theft by following them.

Driving a car at night. 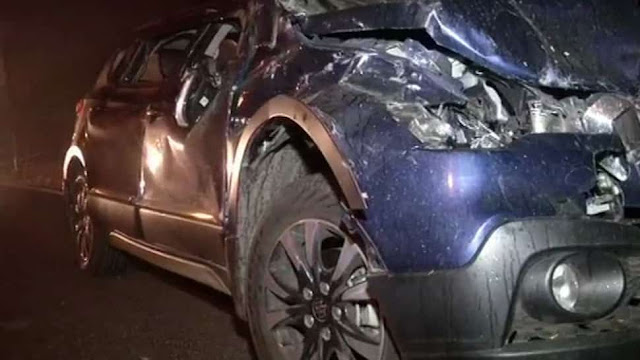 Well, driving a car in the night is kind of scary because Indian roads are still not that much advanced that you can just follow the signs and marks on the road to guide you throughout the journey. The majority of them does but still, a lot of other roads still lack these features and ashamed of saying this, these roads also include some of the major highways and national highways. And highways or freeways are supposed to drive a car faster than normal or average speed.
According to the Indian government statistics for road accidents, injuries, and fatalities for the year 2019, and the news continues to be bad. As per the latest data, in 2019, a total of 4,64,910 road accidents were reported in the country, claiming 1,47,913 lives and causing injuries to 4,70,975 persons, which translates into 405 deaths and 1,290 injuries each day from 1,274 accidents. This also means that 16 people are killed and another 53 are injured every hour on Indian roads. Considering that these are the officially reported accidents, there must be a fair number that goes unreported across the length and breadth of India.
This article really started good but as coming to end it started getting tragedic but I have to mention the facts these are the important once and I don’t want you to miss them. I know that not everyone is that unfortunate that he/she can come in contact with such scenarios. So, before winding up I’d like to share some

Precautions you should take before driving a car in India.

That’s it for today guys I hope you enjoyed reading “How to drive a car in India?” If you did then please let me know in the comments and stay tuned for more.