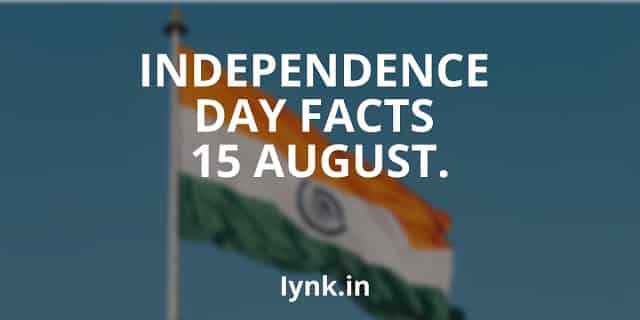 Hey, guys, today is a special day, It’s the day when our India got Its freedom from Britishers. So today we are only going to discuss some of the facts about our Independence day, I will be sharing some the free images of Independence day so you share them on social media platforms and some of the Independence day quotes, let’s begin. Here are the

Facts about Independence day of India

1. The only place where Indian flags are produced. 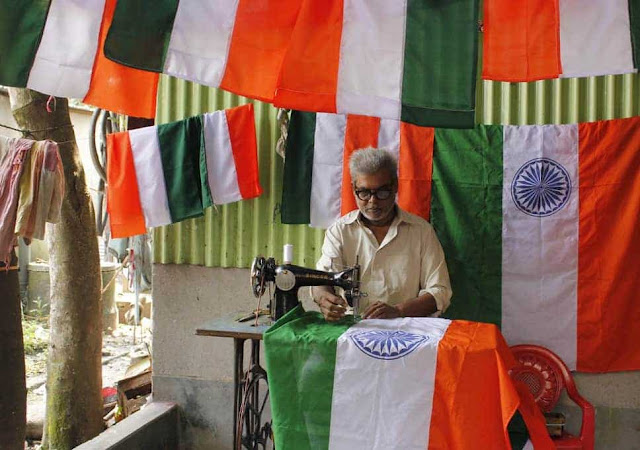 India has only one place where the Indian flags are produced officially. The place is located in Karnataka Dharwad. This place is authorized by Khadi Development and Village Industries Commission to produced these gorgeous flags. These flags are only produced with special kinds of materials like Khadi and cotton no other materials are used for production. These flags also have to go under various quality checks before being hoisted, such an amazing job.

2. Where was our Indian flag first hoisted? 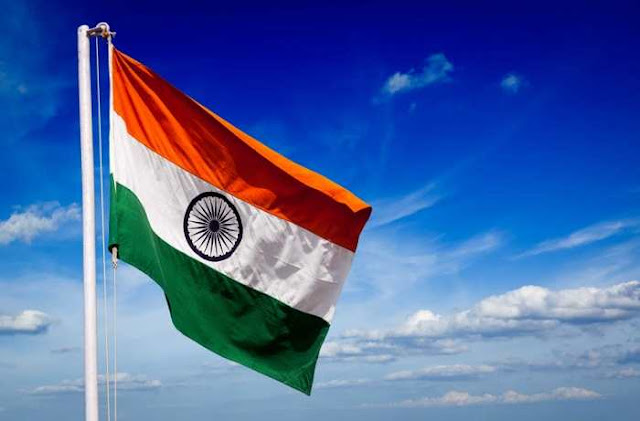 You might have come up with the answer that “It was hoisted at Lal Quila” no, the first-ever Indian flag was hoisted in 1906 on August 7 at Parsee Began Square in Calcutta.

See also  The Nova Effect - The Tragedy of Good Luck 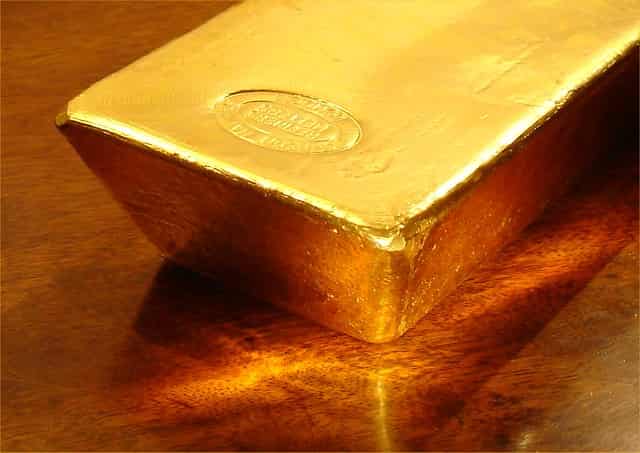 4. Other countries who also celebrate 15 of August 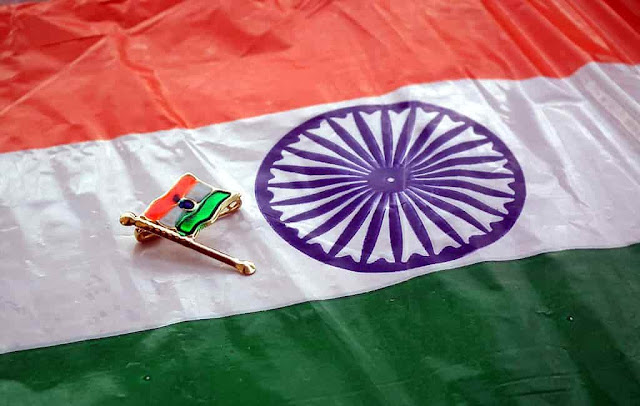 Not only India was Independent on 15 August but some other countries too such as South Korea, Bahrain, and the Republic of Congo. They also celebrate on 15 August.

5. The unofficial day of Independence of India. 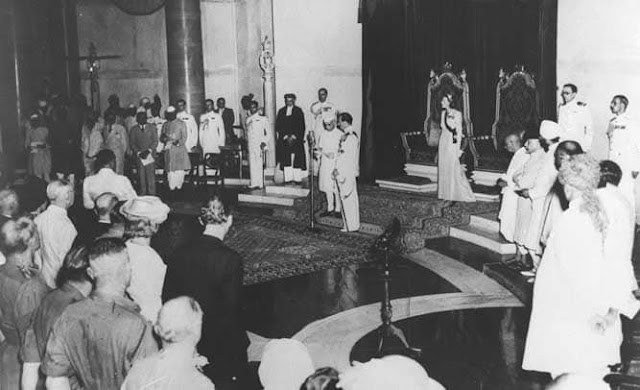 Although India became independent on July 18, 1947, Lord Mountbatten declared 15th August as the date of Independence because this date observed the second anniversary of the surrendering of Japan to the Allied Forces during World War II.

You can also read How to drive a car in India?

As I promised here are some of the 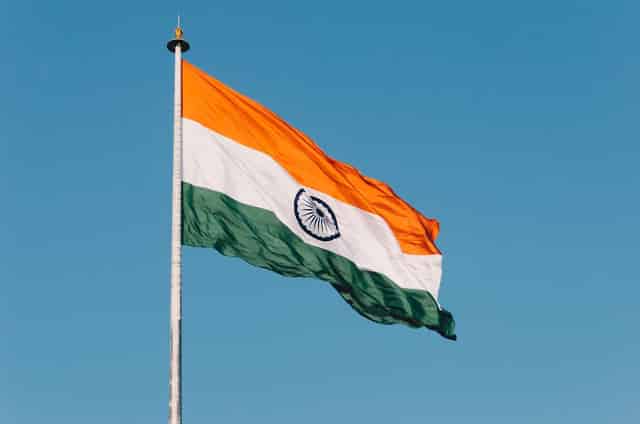 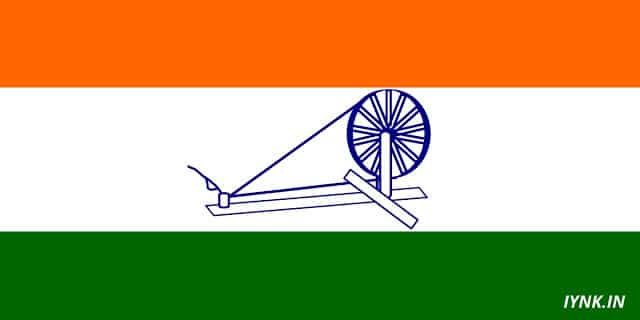 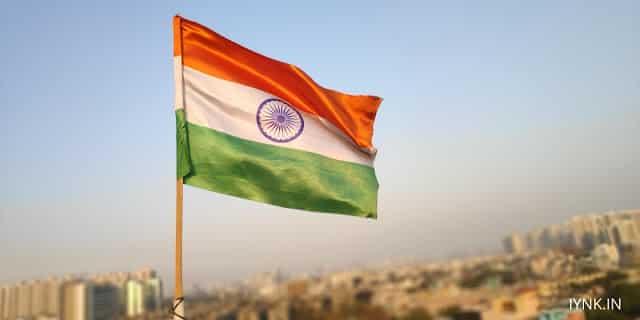 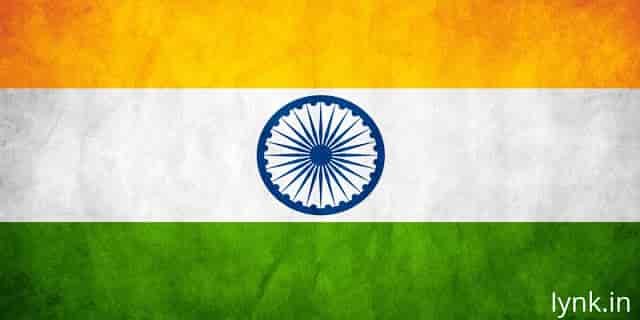 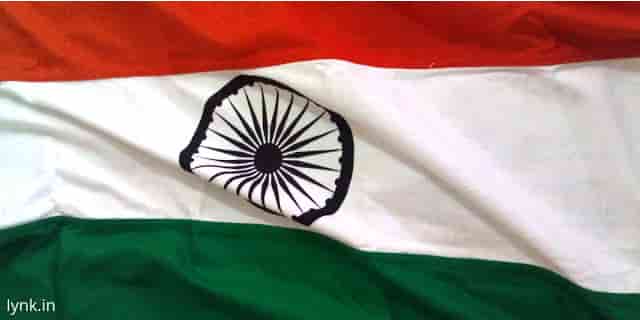 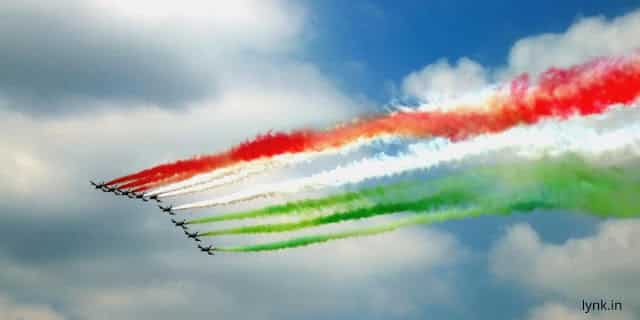 Independence Day Quotes.
“One individual may die for ideas, but that idea will, after his death, incarnate itself in a thousand lives.” –Netaji Subhash Chandra Bose
“May the sun in his course visit no land more free, more happy, more lovely, than this our country!” Sardar Bhagat Singh
“I dream of an India that is prosperous, strong and caring. An India, that regains a place of honor in the comity of great nations.” Atal Bihari Vajpayee
“Mother, I bow to thee! Rich with thy hurrying streams, Bright with orchard gleams, Cool with thy winds of delight, Green fields waving, Mother of might, Mother free. The glory of moonlight dreams, Over thy branches and lordly streams, Clad in thy blossoming trees, Mother, giver of ease, Laughing low and sweet! Mother, I kiss thy feet, Speaker sweet and low! Mother, to thee I bow.” Bankim Chandra Chatterjee
“We hope the world will act in the spirit of enlightened self-interest.” Atal Bihari Vajpayee
“Citizenship consists in the service of the country. “ Jawaharlal Nehru
“Freedom is not worth having if it does not connote freedom to err. “ Mahatma Gandhi
If you enjoyed reading “Independence Day facts 15 August” then please let me know in the comments and stay tuned for more.