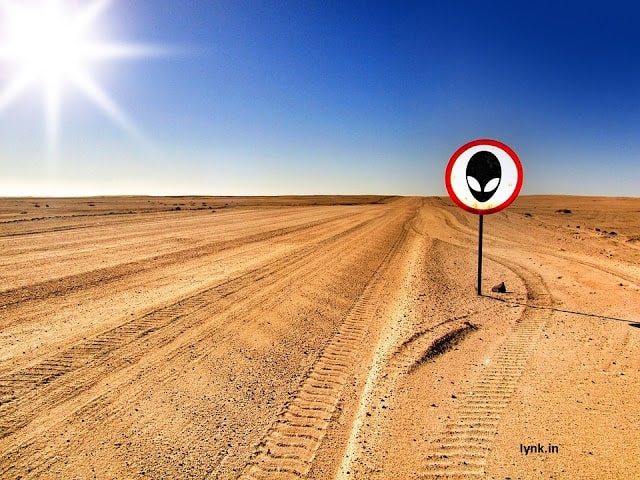 Area 51 is the United States Air Force Facility is a highly classified remote detachment of Edwards Air Force Base, within the Nevada Test and Training Range. The base’s current primary purpose is publicly unknown.

Well, It’s secretive in nature and undoubted connection to classified aircraft research, together with reports of unusual phenomena, have led Area 51 to become a focus of modern UFO and other conspiracy theories. Something’s not right here as recently the Google Maps was censored because It was visible through satellite. Even the employees working here are brought here by airplanes.

Many people had witnessed Aliens sighting at Area 51. And rumors suggest that this place is somehow connected with extraterrestrial things.

In 2013 the U.S. government officially acknowledged the existence of Area 51. That year the National Security Archive at George Washington University obtained this knowledge through the Freedom of Information Act (FOIA) a formerly classified as CIA.

Actual nuclear tests apparently aren’t scary enough. Area 51’s major claim to fame is as an alleged extraterrestrial technology research site. It all started in July 1947, when the Roswell Daily Record’s front-page screamed: “RAAF Captures Flying Saucer On Ranch in Roswell Region.” The U.S. military claimed the unidentified crashing object was just a weather balloon; conspiracy theorists insisted it was an alien spacecraft which was then taken from the Roswell ranch property to Area 51 for reverse engineering. And perhaps there was a large-eyed alien “gray” inside? In September 1994, the Air Force released a report with a fuller story: The wreckage was indeed a balloon, but not an ordinary weather balloon. Instead, it was an atomic monitoring balloon meant to detect far-off nuclear testing blasts. Despite the headlines making balloon crash in 1947, Area 51 didn’t really get its extraterrestrial reputation until the late 1980s, when a man named Robert Lazar told a Las Vegas television station that he worked at a mysterious site called S-4 near Area 51 to reverse engineer crashed flying saucers. This caused quite an engagement, but Lazar was later found to have fabricated his employment not only on the base but his entire background. Therefore this whole theory was proven wrong.

Area 51 is on the map, but good luck actually getting there. It’s a restricted area, covered with the best security of all. The guys or security guarding the fences are commonly called as “CAMO DUDES”
because this is what they wear on the job. However, the guards may be the ones who are most affected by the military silence surrounding the site. Guards have sought compensation for breathing problems they say they’ve experienced since being exposed to toxic chemicals from the burning of the coating meant to shield aircraft from radar.

Some of the amazing facts about Area 51 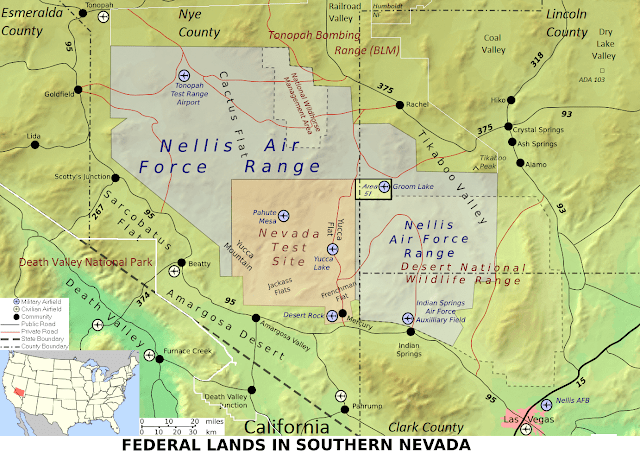 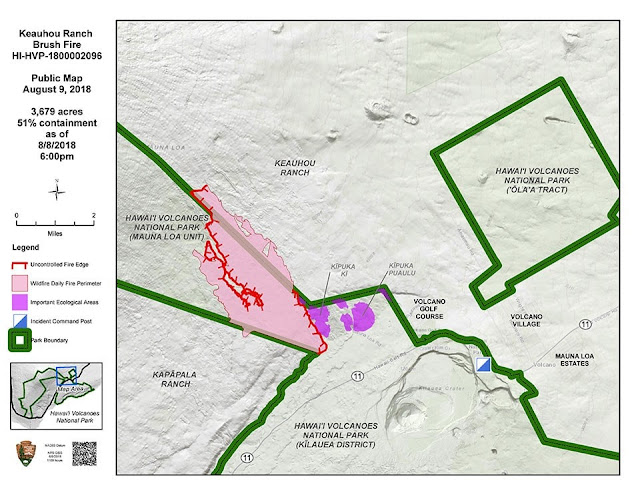 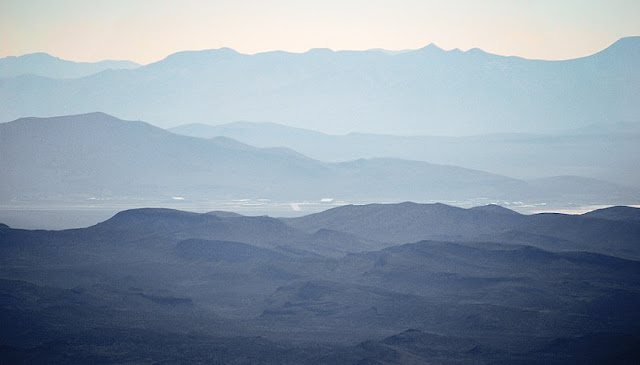 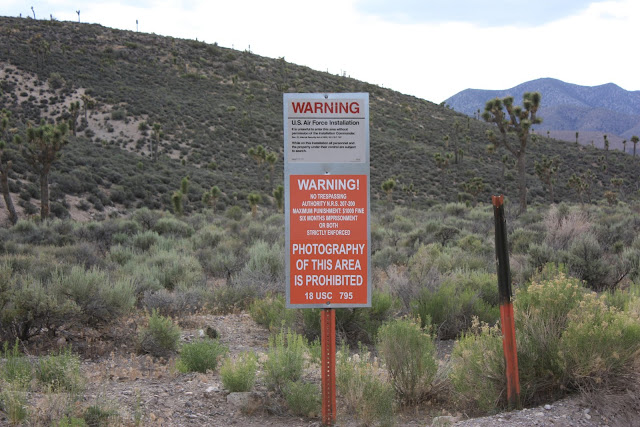 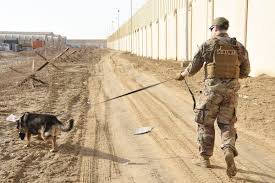 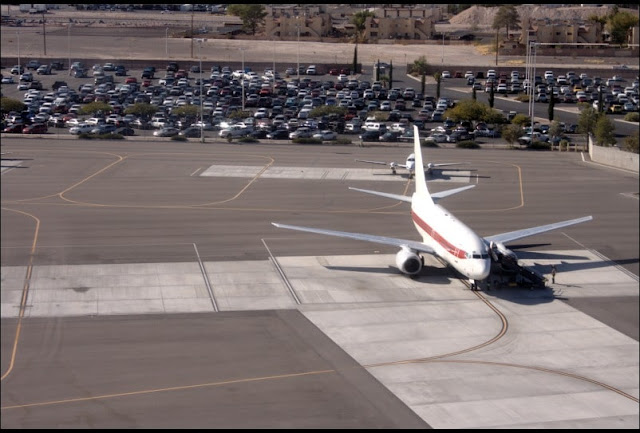 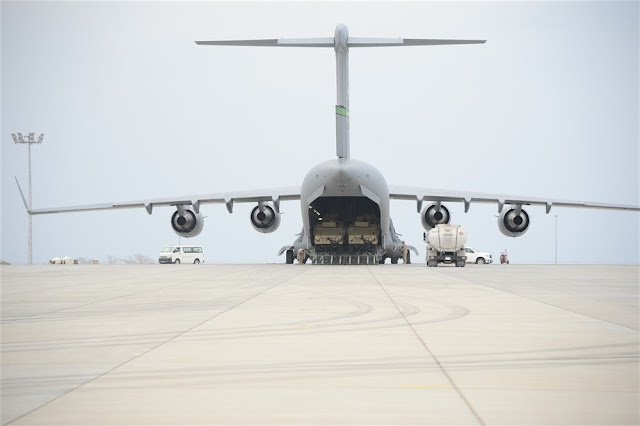 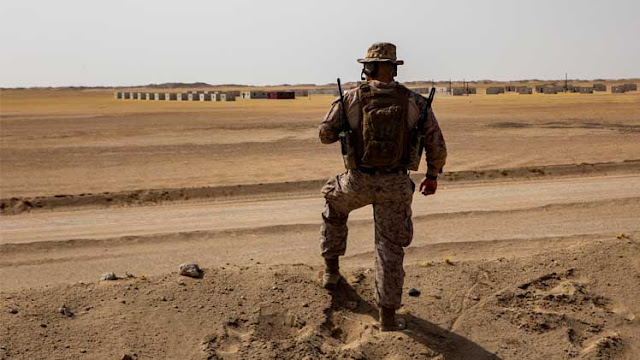 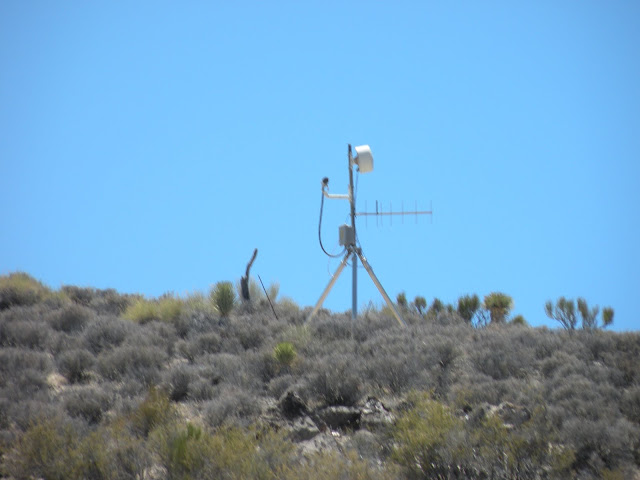 If you enjoyed reading “What is Area 51?” then please comment and share this article with your friends and stay tuned for more.